Get fresh music recommendations delivered to your inbox every Friday.

Door to the Archaic 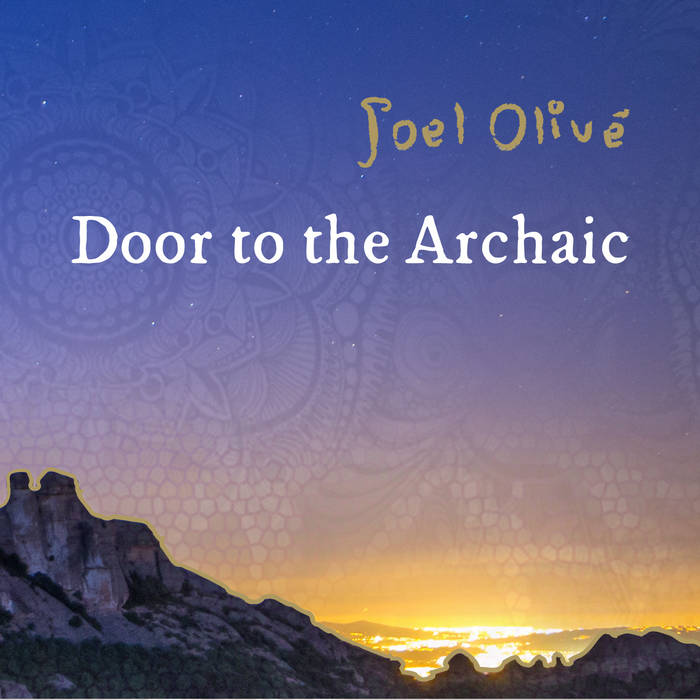 These tracks were created to penetrate into the deepest layers of consciousness. I used many self-made archaic instruments including deep didgeridoos, monochord, frame drums, rattles, shamanic drums, ocean drums, kalimba, taiko and hirado o’daiko and rudra bina. I also used some others not made by me, like: my voice, mouth arp, singing bowls, cymbal, symphonic gongs, tampura, gong tubes, wha-wha tubes, bamboo leafs, djembe, darvouka, riq, e-bow, computer software and nord modular synthesizer. Most of the sounds where recorded on a self-made large diaphragm
condenser microphone.

All instruments and sounds
performed by Joel Olivé

Here I present you some of the projects I share with other musicians, as well as my solo projects.

Bandcamp Daily  your guide to the world of Bandcamp

Little Brother joins the show to discuss their beautiful journey, plus tunes from Fat Tony